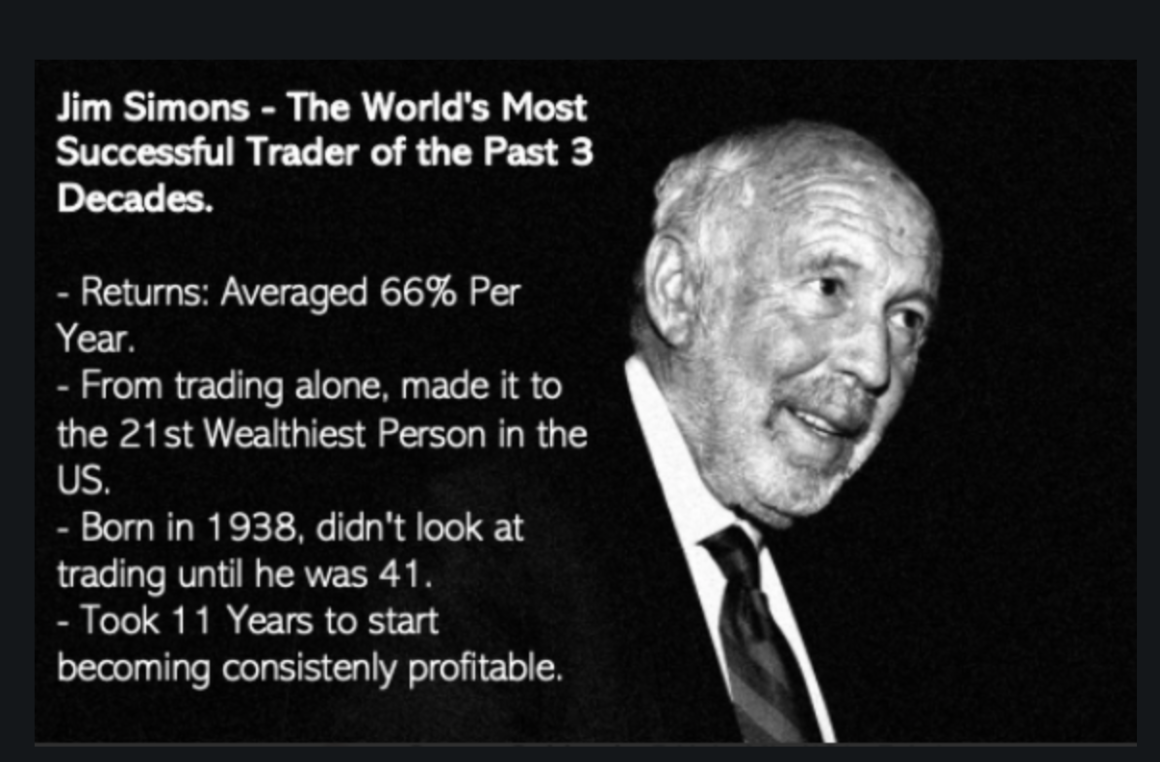 Personal note= Only been a few days into this, but hurricane fatigue setting in. It takes a long time to load charts and see price action in the live action. My adaptation has been to look at the longer term charts for us. I simply cannot drive charts in the live action space, so until the internet space changes for me, this is what we have to consider. It is amazing just how much we take for granted in our first world environments. Lights that work, running water, pervasive internet and television. When electricity or power stops: we really do grind into the day to day of finding food, and keeping us away from germs and harm. But this too will pass. They are saying it could be weeks without power as power lines are down as far as the eye can see in our little cape.

Let’s look at the market.

META and NVDA are both doing terribly, making them great shorts on any bounces – but the reasons are quite different, I suspect.

Here is the battle we are facing – folks are stilling waiting for a ‘currency shoe’ to drop. I did hear a very interesting argument about why liquidity drifts lower and it has to do with margin requirements becoming much bigger over the last six months. Particularly in the oil space.

We will tread water like the rest. I have several positions that I will post for us later today but with timelines into later in October as I do not have a clear thread on direction.